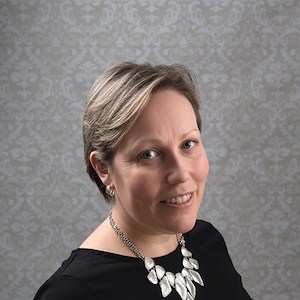 In her time at BESA the association has grown in impact and size and represents more than 80% of the UK educational resources market and more than 350 education suppliers.

Prior to joining BESA Caroline’s career spanned the public and private sector in a range of leadership and communications roles. From an early career working in national and local newspapers Caroline moved into Government working as Director of Communications across a range of Departments including the Department for Education, Ofsted, Partnerships for Schools, The Cabinet Office, and the Department of Trade and Industry as well as holding a range of Non-Executive roles including Non-Executive Director at the UK’s largest acute NHS hospital trust, Barking, Havering University Hospital Trust from 2012 to 2014.

Caroline was the recipient of the Education Investor’s prestigious ‘Outstanding Contribution to Education’ award in 2017, and is currently a member of the Worlddidac Council, the Education Investor Advisory Board, a school governor at Chingford CofE Primary School, and a judge of the UK’sTrade Association Excellence Awards.

All Sessions by Caroline Wright, BESA